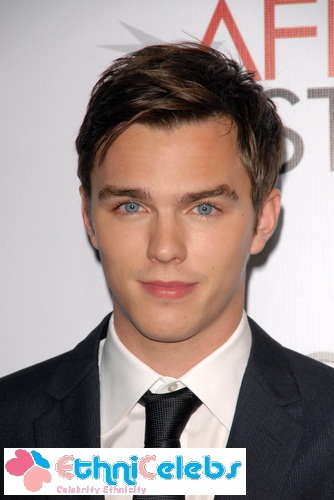 Nicholas Hoult is an English actor. His roles include A Single Man, About a Boy, Warm Bodies, Jack the Giant Slayer, Mad Max: Fury Road, the series Skins and The Great, and the X-Men films.

He is the son of Glenis, who was born in Rochford, Essex, and Roger Hoult, who was born in Birmingham, West Midlands. He was raised in Sindlesham, an estate village in the borough of Wokingham. Nicholas has a son with his partner, American model Bryana Holly Bezlaj.

Nicholas’s middle name, Caradoc, means “the beloved one” in Welsh, and is the name of a legendary Welsh monarch and Knight of the Round Table. It is not clear if Nicholas himself has Welsh ancestry.

Nicholas is said to be a great-nephew of actress, singer, and dancer Anna Neagle (born Florence Marjorie Robertson). It is not clear through which line the two are related, or if the relation is biological. Nicolas’s sisters Rosanna Hoult and Clarista Hoult have acted on television.