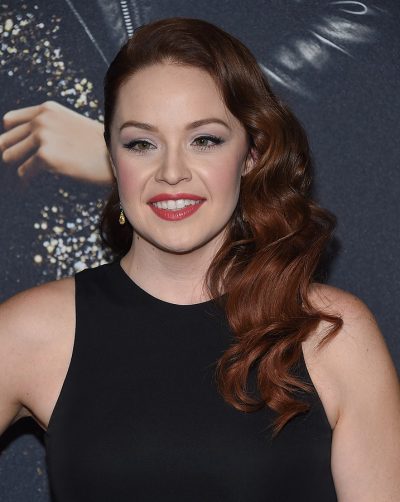 Regner in 2017, photo by DFree/Bigstock.com

Shelley Regner is an American actress and singer. She is known for her role as Ashley Jones in the Pitch Perfect film series.

Her sister, Lauren Regner, is also a performer.

Shelley’s paternal great-great-great-grandfather was Alexander Dimitry, an author, diplomat, educator, journalist, lawyer, orator, and publicist, who was a U.S. Ambassador to Costa Rica and Nicaragua, from September 29, 1859 to April 27, 1861, and the first state superintendent of public instruction in Louisiana. He was born in Louisiana, and was of three quarters Greek and one quarter Louisiana Creole [African, French] descent. His maternal grandmother was born to an enslaved mulatto woman in New Orleans.