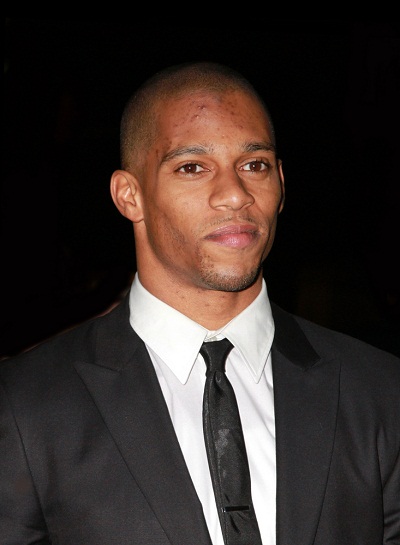 Victor Cruz is an American football player. He was an undrafted free agent who was signed by the New York Giants in the 2010 offseason.

His father was an African-American who was a firefighter. His mother is Puerto Rican, of African-Puerto Rican descent.