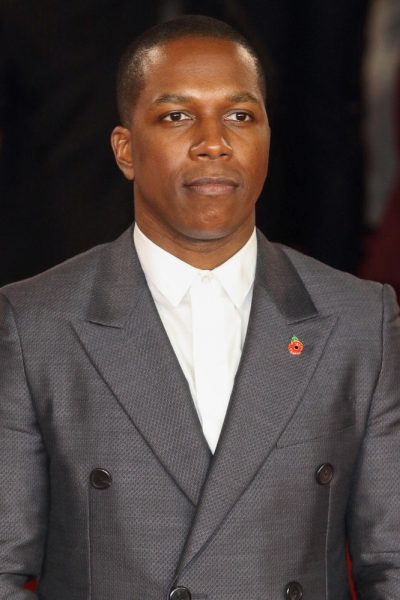 Leslie Odom, Jr. is an American actor and singer. He is known for his roles in the musical Hamilton, and in the films Murder on the Orient Express, Harriet, and One Night in Miami…, among others. He was raised in the East Oak Lane section of Philadelphia, the son of Leslie Lloyd Odom, Sr.

He is married to actress Nicolette Robinson, with whom he has two children.

A DNA test whose results were displayed on the show Finding Your Roots with Henry Louis Gates, Jr. (2022) stated that Leslie’s genetic ancestry is:

Leslie’s paternal grandfather was Lenell Odom (the son of Leroy Odom and Nettie Mae Dowling). Nettie was the daughter of Loloie Bliss “Loly” Dowling, a landowner, and of Laura “Larry” Holman. Loloie’s father, Alex Dowling, was born in Barnwell County, South Carolina, into slavery, the son of his white owner, Elijah Henry Dowling, and a black slave, Rachel.

One of Leslie’s maternal great-great-grandfathers was Samuel Whitfield “S.W.” Taylor. Samuel was born in Bridgetown, Barbados, then in the British West Indies, the son of Samuel Taylor and Mary Louisa Inniss. Mary Louisa’s mother Clementina Outtrum was born into slavery, the daughter of a white slaveowner father and a black slave mother.