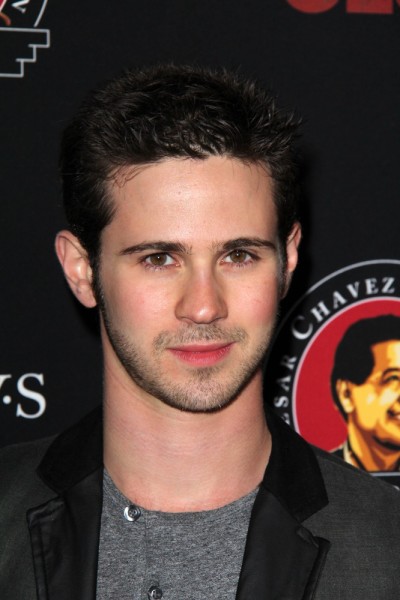 Connor Paolo is an American actor. His roles include the films Alexander (2004), Stake Land, and Friend Request, and television’s Gossip Girl, Revenge, and One Life to Live. He is the son of Colin Paolo, a writer, and Julia Mendelsohn, a voice teacher.