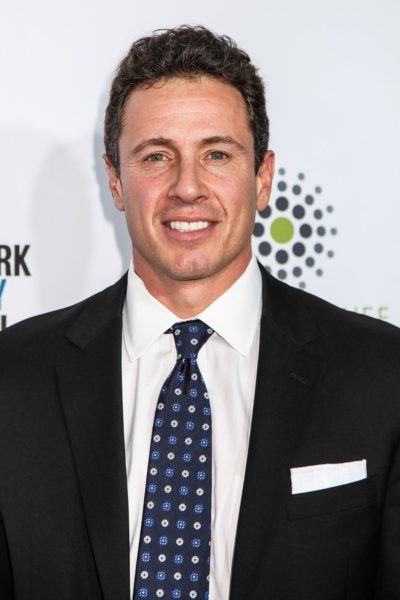 Chris Cuomo is an American television journalist. He has hosted the show Cuomo Prime Time since 2017.

Chris is the son of Matilda (Raffa) and Mario Cuomo. His father was an attorney and politician, who was Governor of New York, from January 1, 1983 to December 31, 1994, among other duties. His mother is an advocate for women and children. He is a brother of radiologist and author Margaret Cuomo; and lawyer, author, and politician Andrew Cuomo, who was also Governor of New York, from January 1, 2011 to August 23, 2021, among many other duties.

Chris is married to magazine editor Cristina Greeven, with whom he has three children.