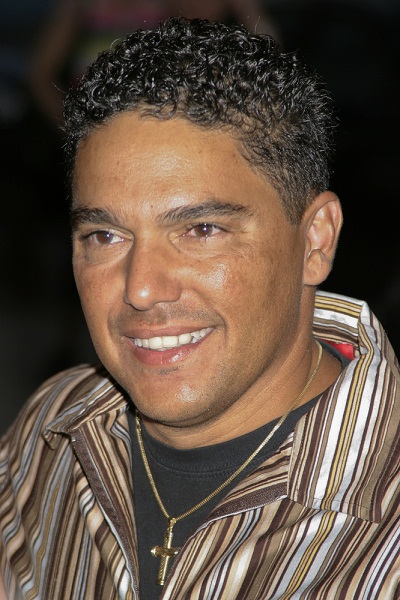 Nicholas’s paternal grandfather was Raffaele/Raffaelle/Ralph Turturro (the son of Nicola Turturro and Teresa Rutigliano). Raffaele was born in Giovinazzo. Nicola was the son of Michele Turturro and Anna Stufano. Teresa was the daughter of Raffaele Rutigliano and Maria Trapani.