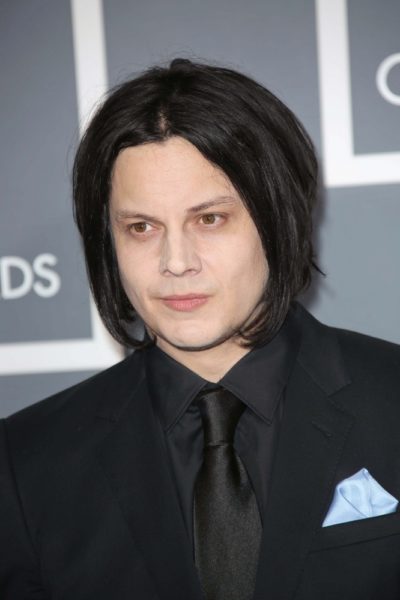 Jack White is an American singer, songwriter, multi-instrumentalist, and producer. He was lead singer and guitarist of Detroit rock duo The White Stripes, partnering with his then-wife Meg White.

His father’s family has roots in Nova Scotia for a number of generations, and has Scottish, Irish, and a small amount of English, ancestry. His maternal grandparents were Polish, with family from Krakow.

Jack is married to singer Olivia Jean. He has two children with his former wife, English model, singer, and songwriter Karen Elson.

Jack’s paternal grandfather was Francis/Frank Joseph Gillis (the son of Francis A. Gillis and Mary Irene/Isabella Gorman). Jack’s grandfather Frank was born in Nova Scotia, Canada. Jack’s great-grandfather Francis was the son of Andrew Gillis, whose parents were Scottish, from Inverness-shire, and of Annie MacDonald. Mary was the daughter of John Gorman, whose parents were from County Tipperary, Ireland, and of Mary B. Leydon, whose father was Irish, and whose mother was of Irish and Colonial American (English) descent.

Jack’s paternal grandmother was Florence May MacIsaac (the daughter of Duncan John MacIsaac and Mary Isabelle MacKenzie). Florence was born in Boston, Massachusetts, to Canadian parents, from Inverness, Nova Scotia. Duncan was the son of John MacIsaac, who was born in Eigg, Highland, Scotland, and of Jessie MacDonald, whose parents were from Inverness-shire, Scotland. Mary was the daughter of Hector Mackenzie and Mary Ann McArthur, who was from Canna, Highland, Scotland.