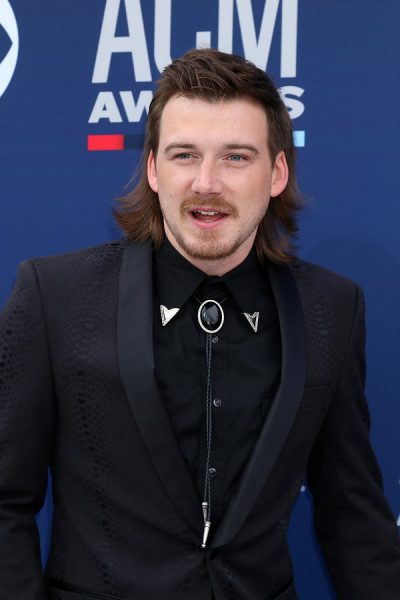 Wallen in 2019, photo by kathclick/Bigstock.com

Morgan Wallen is an American country music singer and songwriter.

His father was a Baptist minister.

Morgan has a son with his former fiancée Katie Smith.

Morgan’s maternal grandfather was Larry Curtis Wilder (the son of Kyle Otis Wilder and Martha Viola “Vola” Greene/Green). Kyle was the son of Christopher Columbus Wilder and Mae Lawson. Vola was the daughter of Greenberry Greene and Sarah Alice Odom.

Morgan’s maternal grandmother is Pat Hodge (the daughter of Albert Charles Hodge and Georgia Opal Wolfe). Albert was the son of Frank J. Hodge and Ida Lee Dalton. Georgia was the daughter of William Henry Wolfe and Mollie J. Debord.