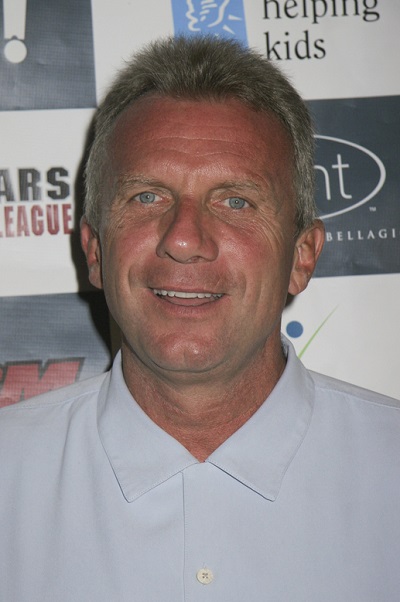 Montana in 2007, photo by Prphotos.com

Joe is the son of Theresa Marie (Bavuso) and Joseph C. Montana. He is married to actress and model Jennifer Wallace, with whom he has four children.

Joe’s paternal grandmother was Margaret Frances Hayes (the daughter of James Joseph Hayes, Jr. and Elizabeth Ann Noel/Noe/Noce). Margaret was born in Ohio, of Irish and English ancestry. James was the son of James Hayes and Margaret Helen Ryan. Elizabeth was the daughter of Marion R. Noel/Noe and Keziah Ellen May Burr.

Genealogy of Joe Montana (focusing on his mother’s side) – http://www.geni.com

Genealogy of Joe’s mother (focusing on her mother’s side) – https://www.findagrave.com