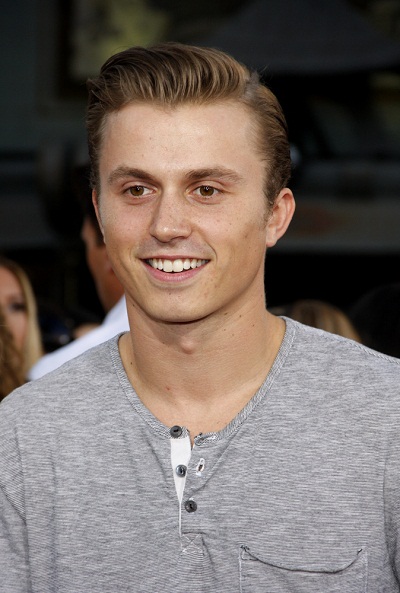 Wormald in 2012, photo by PrPhotos

Kenny Wormald is an American actor, dancer, and reality TV star. He played the lead in the remake Footloose (2011).

Kenny’s patrilineal line can be traced to James Wormald, who was born, c. 1791, in Yorkshire, England.

Kenny’s great-grandmother Constance Lapenus/Lapanus was born in Massachusetts, the daughter of Jacob A. Lapenus/Lapanus and Sophie A. Webber, who were Lithuanian immigrants.