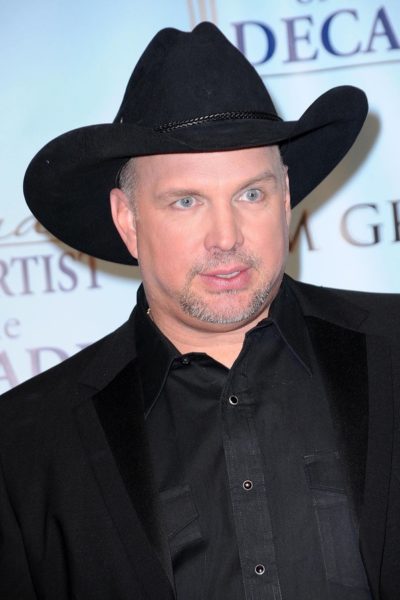 Brooks in 2009, photo by s_bukley/Bigstock.com

He is the son of Colleen Carroll (McElroy) and Troyal Raymond Brooks. He is married to country music artist, actress, author, television personality, and celebrity chef Trisha Yearwood. Garth has three children with his former wife, songwriter Sandy Mahl.

Garth’s maternal grandfather was William Andrew McElroy (the son of Green Hudson McElroy and Rachel/Rachael Canssanda Rambo). William was born in Arkansas. Green was the son of Nancy. Rachel was the daughter of John Alexander Rambo and Mary Ellen Jones. The Rambo line traces back to Swedish ancestors. Garth’s forebear Lars Svennson Rambo (1713-1782) was born in Pennsylvania, with great-grandparents who were Swedish emigrants from Sweden and Finland. Garth is descended from Peter Gunnarsson Rambo, who is known as the Father of New Sweden.

Genealogy of Garth Brooks (focusing on his father’s side) – https://www.geni.com