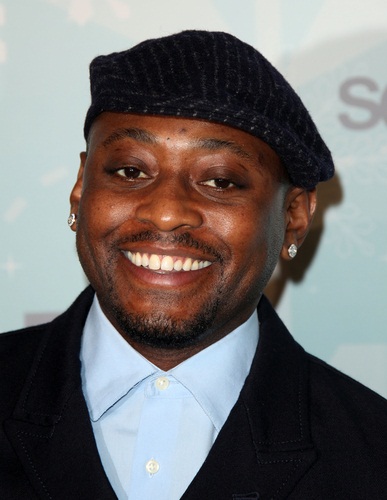 Omar Epps is an American actor, rapper, songwriter, record producer, and poet. He has starred in the films Juice, Higher Learning, and Love & Basketball, among many others.

Omar is married to musician Keisha Spivey Epps, of the hip-hop group Total. He has three children, including two with Keisha.