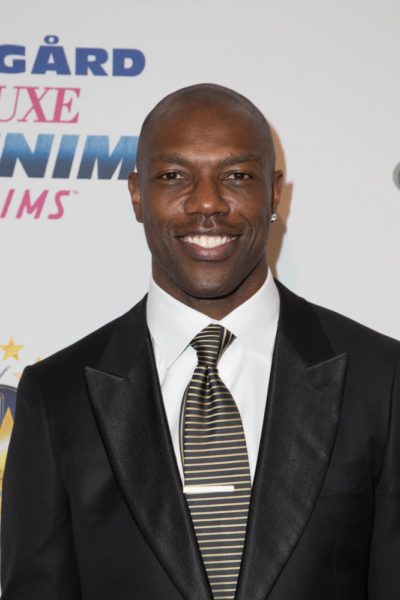 Terrell Owens is an former American football player. He is a wide receiver. He is known as T.O.

Terrell is the son of Marilyn Heard and LC Russell. He has four children.