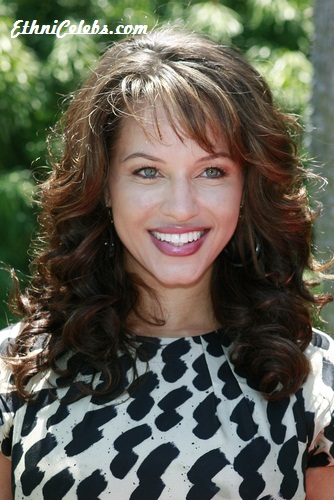 Her father is Ashkenazi Jewish. Her mother is African-American.

A 2005 People Magazine article states that her “heritage is African-American, Native American, Jewish and Italian.” Her paternal grandparents were both Jewish. When her father was around four, her paternal grandmother re-married to Libero Arcieri, who is of Italian origin. It is not clear if Leila’s mother having Native American ancestry has been verified/documented.

Leila’s paternal grandmother was named Diana B. Schneider. Diana was born in Russia.