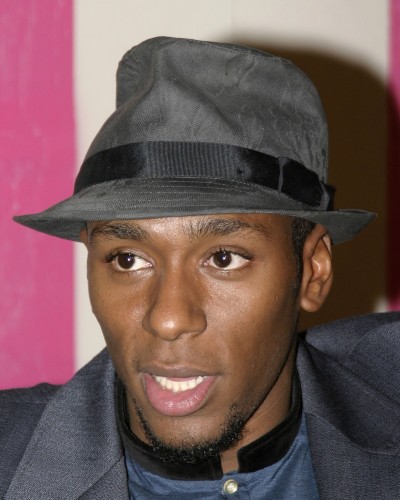 Yasiin Bey is an American hip hop recording artist, actor, comedian, and activist. He is also known by his former stage name, Mos Def. He first earned fame as a featured artist on De La Soul’s album Stakes is High. He went on to release material on Rawkus Records with Talib Kweli, as part of the highly popular rap duo Black Star. Mos Def has since made a living as an actor.