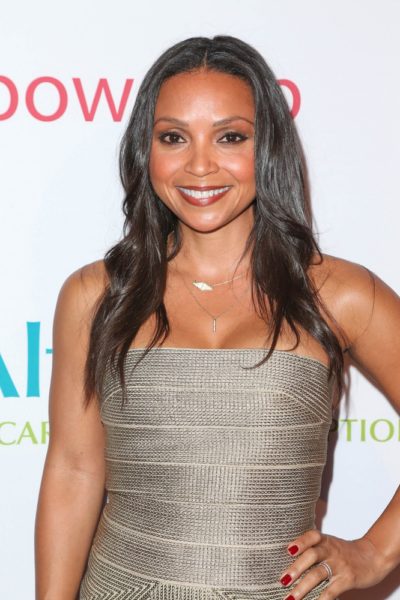 Danielle Nicolet is an American actress. She is the daughter of Patricia Rose, a casting director and actress, and Richard Diggs. Her brother is producer Rick Nicolet.

She is known for her roles in the film Central Intelligence and the series The Flash, among other projects.

Danielle’s maternal half-brother Marcus Farina was abducted by his own father Sergio Farina when he was a baby, in 1991. He has not yet been located. More information can be read here.