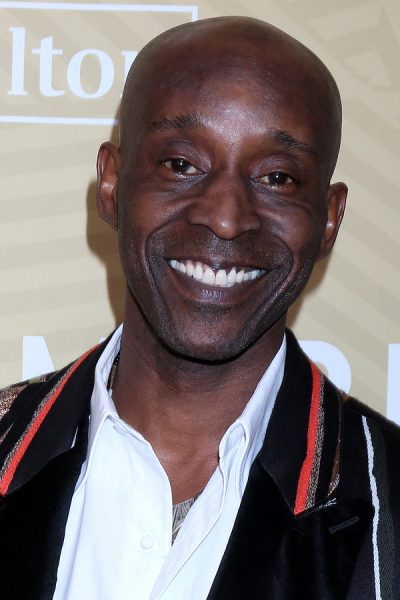 Rob Morgan is an American actor. He is known for his roles in the films Mudbound, Just Mercy, Monsters and Men, The Last Black Man in San Francisco, Don’t Look Up, and Cut Throat City, among many other works.

He was raised mostly in Washington, D.C.