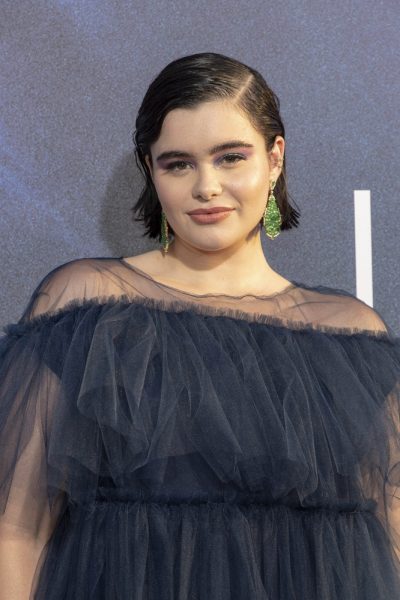 Barbie Ferreira is an American actress and model. She is known for her role on the show Euphoria. Her parents are Brazilian.