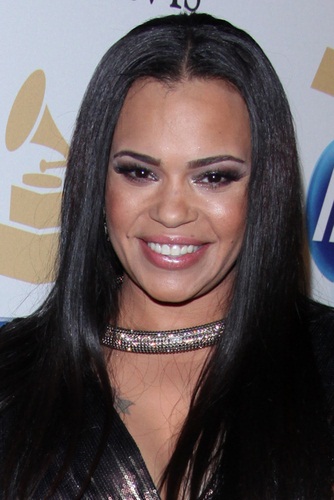 Her father is white and her mother is African-American. Her father left the family before Faith was born. In her book autobiography, Keep the Faith: A Memoir, 2008, Faith talks about her father, Richard Swain, who was white; she states, “I’ve heard people mumble something about him being Italian but I don’t know for sure.”

Her mother, Helene Evans, is a professional singer.

Faith is married to DJ, record producer, and television personality Stevie J. She was previously married to rapper The Notorious B.I.G., until his death. She has a son, actor C. J. Wallace (Christopher Jordan Wallace), with The Notorious B.I.G.; two children with her former husband, record company executive Todd Russaw; and a daughter with music producer Kiyamma Griffin.