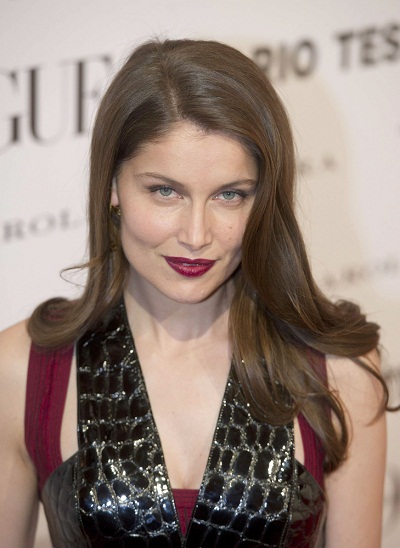 Laetitia Casta is a French actress and model. She has appeared on over 100 covers, of such popular magazines as Cosmopolitan and Vogue.

Laetitia was born in Pont-Audemer, Normandy, France. Her father, Dominique Casta, is from Corsica, a large island in Mediterranean sea, and is of Corsican Italian and Tuscan Italian descent. Her mother, Line Blin, is from Normandy, North France, and is of French and Belgian Flemish ancestry.

Laetitia’s maternal grandmother was Marie Gabrielle Rombaut (the daughter of Emile Rombaut and Hermine Clémentine Vrammout). Marie was born in La Barre en Ouche, Normandy, to a father from Moorstele, Belgium and a mother from Reninghe, Belgium, who were of Flemish descent. Emile was the son of Polydor Rombaut and Maria von Ceulebroek. Hermine was the daughter of Henri Théophile Vrammout and Marie Thérèse Detodt.

Genealogy of Laetitia Casta (focusing on her father’s side) – http://gw.geneanet.org