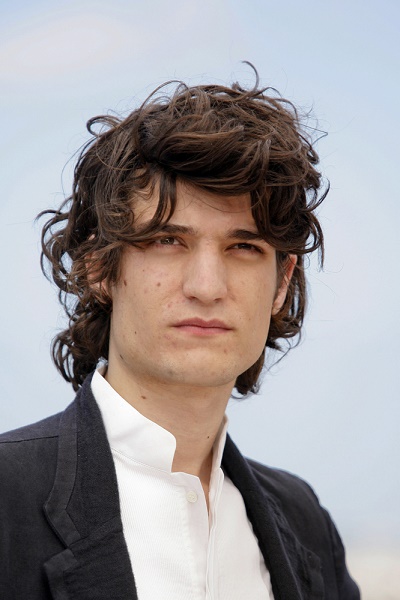 Garrel in 2007, photo by Prphotos.com

Louis Garrel is a French actor and filmmaker. He is known for his starring role in the film The Dreamers (2004), directed by Bernardo Bertolucci. Louis is the son of director Philippe Garrel and actress Brigitte Sy, and the brother of actress Esther Garrel. His uncle is producer Thierry Garrel. His grandfather was actor Maurice Garrel.

Louis is married to model and actress Laetitia Casta. He has a daughter, who is adopted, from Senegal, with his former partner, actress and filmmaker Valeria Bruni Tedeschi.

Louis’s mother was born in Paris, and was raised by her own mother. Louis has said that his maternal grandfather was Jewish. Louis’ Jewish ancestry has been described as Sephardi.