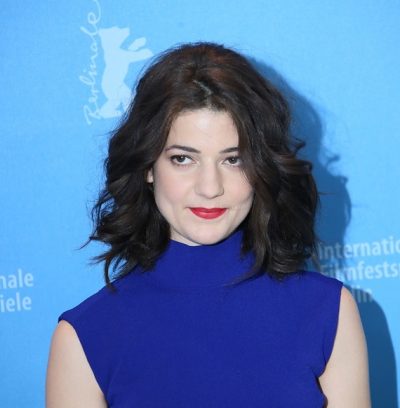 Garrel in 2017, photo by Denis Makarenko/Bigstock.com

Esther Garrel is a French actress. She is the daughter of director Philippe Garrel and actress Brigitte Sy, and the sister of actor Louis Garrel. Her uncle is producer Thierry Garrel. Her grandfather was actor Maurice Garrel.

Esther’s mother was born in Paris, and was raised by her own mother. Esther’s brother Louis has said that their maternal grandfather was Jewish. Their Jewish ancestry has been described as Sephardi.