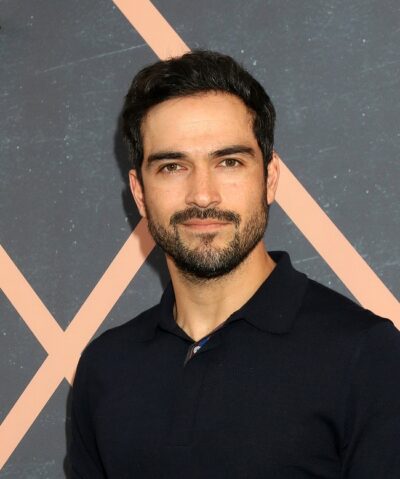 LOS ANGELES – SEP 25: Herrera at the FOX Fall Premiere Party 2017 at the Catch on September 25, 2017 in West Hollywood, CA kathclick/www.bigstockphoto.com

Alfonso Herrera is a Mexican singer and actor. His roles include the series Clase 406, Rebelde, Mujeres Asesinas, Camaleones, Sense8, The Exorcist, Queen of the South, and Ozark, and the films Amar te duele, Venezzia, and The Perfect Dictatorship. He was a member of pop group RBD. The other members of the group were Anahí, Christian Chávez, Dulce María, Maite Perroni, and Christopher von Uckermann.

He is the son of Ruth Rodriguez and Alfonso Herrera. He has two children with his former wife, journalist Diana Vázquez.