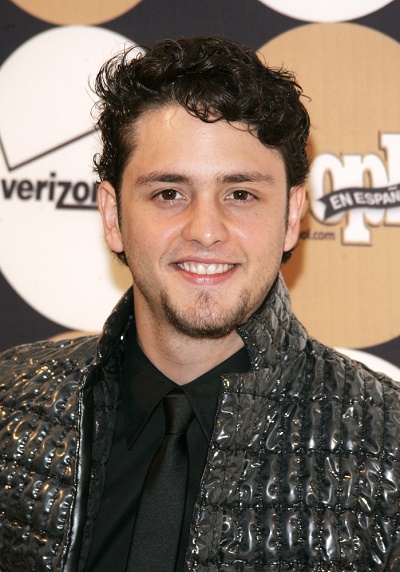 von Uckermann in 2009, photo by Prphotos

Christopher von Uckermann is a Mexican singer, songwriter, and actor. His roles include the series Rebelde and Diablero. He was a member of pop group RBD. The other members of the group were Anahí, Christian Chávez, Alfonso Herrera, Dulce María, and Maite Perroni.

He is the son of a Mexican father, Victor Manuel Casillas Arias, and a Swedish mother, Marie Christina Alexandra von Uckermann Karlsson. He speaks English and Spanish, and also sings in Portuguese.