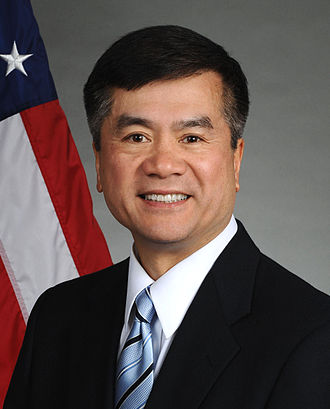 Gary is the son of Julie and James Locke. He is a third-generation Chinese American. His paternal family is from Taishan, Guangdong Province, China. His mother’s family is from Hong Kong. Gary’s Chinese name is pronounced “Lok Ga-fai”.