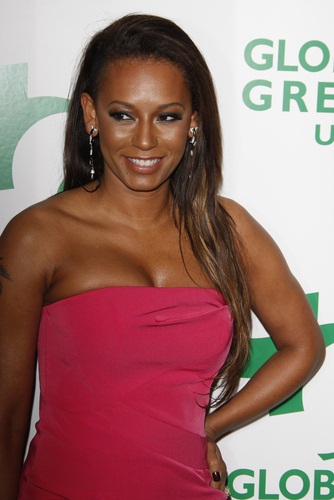 Mel B is a British musician, television personality, actress, dancer, and model, also known as Scary Spice or Melanie Brown. She is one of the original members of female group Spice Girls, along with Victoria Beckham, Emma Bunton, Melanie C, and Geri Halliwell.