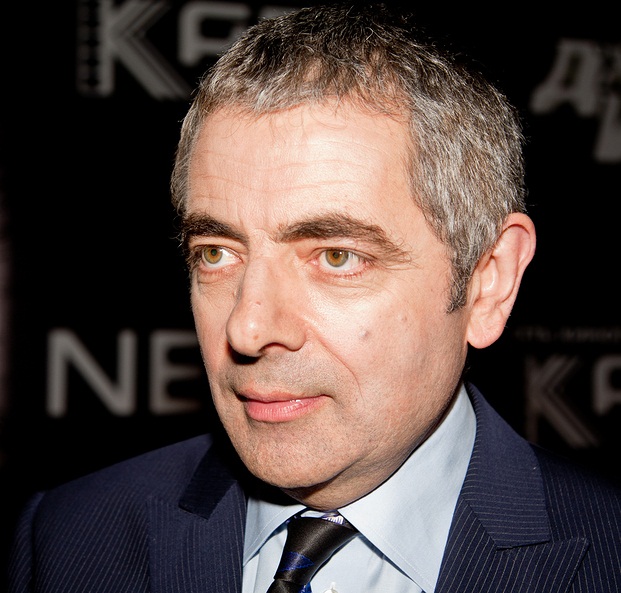 Ethnicity: English, as well as possibly one eighth Irish

Rowan Atkinson is an English actor, comedian, and writer. He is known for his Mr. Bean character. He has also been featured in Not the Nine O’Clock News, Blackadder, Four Weddings and a Funeral, The Lion King, and Love Actually, among many other works.

He is the son of Ella May (Bainbridge) and Eric Atkinson, who was a farmer and company director. His brother, Rodney Atkinson, is a eurosceptic conservative academic, economist, and political commentator. Rowan has two children with his former wife Sunetra Sastry; and one child with his partner, comedian and actress Louise Ford.

Rowan’s paternal grandfather was Edward Atkinson (the son of William John Atkinson and Mary Ann Brannon). Edward was born in Spennymoor, Durham. William was the son of George Atkinson and Esther Ann Salmond. He was a coal miner. Marry Ann likely had Irish ancestry.