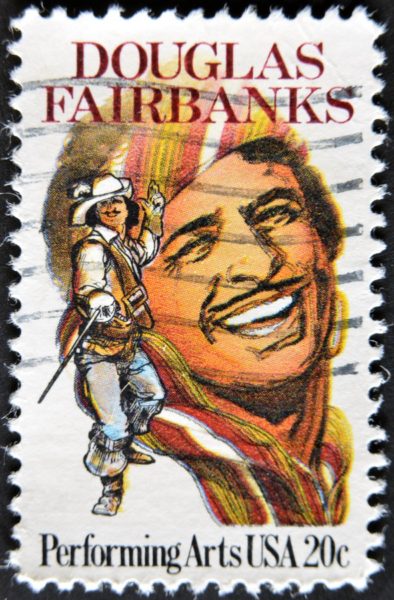 Douglas was married to model, actress, and socialite Sylvia Ashley, until his death. He had a son, actor Douglas Fairbanks, Jr., with his former wife, Anna Beth (Sully).

Douglas’s paternal grandmother was Lydia Abrams (the daughter of Levi Abrams and Roseanna Lindermann). Lydia was born in Pennsylvania. Levi was born in Bittkau, Saxony-Anhalt, Germany. Roseanna was born in Amsterdam, the Netherlands.

Genealogy of Douglas Fairbanks (focusing on his father’s side) – http://www.geni.com