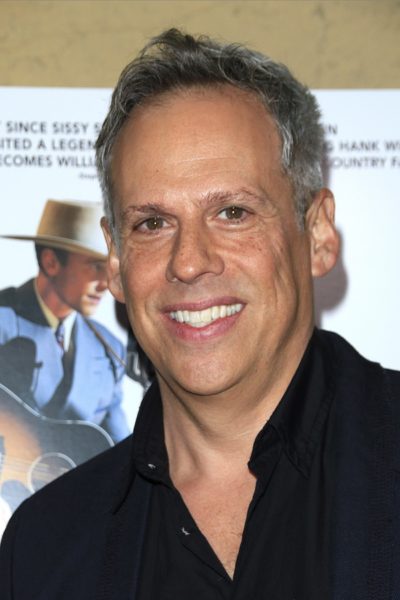 Josh Pais is an American acting coach, and film and television actor.

He is the son of Lila Lee (Atwill) and Dutch-born physicist and historian Abraham Pais. Josh’s father was born in Amsterdam, to Dutch Jewish parents of Sephardi (with roots in Portugal and Italy) and Ashkenazi (with ancestry in Germany and Ukraine) origin. Josh’s mother was an American of English, Irish, German, and Swiss-German descent, who converted to Judaism when marrying Josh’s father.

Josh is married to life coach and motivational speaker Marie Forleo. He is the father of actor Zane Pais, with his former wife, actress Lisa Emery.

Josh’s maternal grandmother was Helen Louise Clark (the daughter of Clifford Henry “Cliff” Clark and Grace Farmham). Clifford was the son of Henry Clark and Parley/Parlee/Paralee L. Wensted/Winstad/Winstead. Grace was the daughter of William Logan Farmham and Sarah Elizabeth Heltzell.

Sources: Genealogy of Josh Pais (focusing on his father’s side) – http://www.geni.com