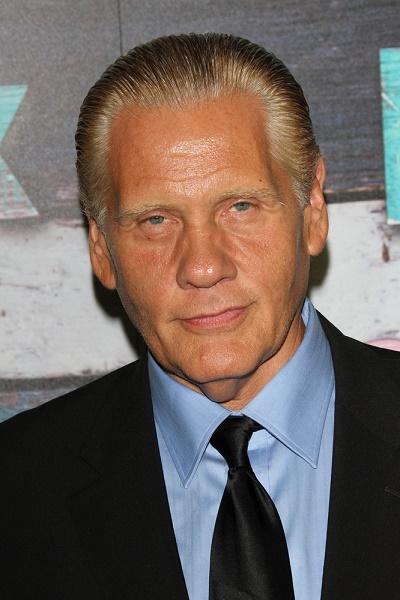 Forsythe in 2012, photo by Prphotos.com

William Forsythe is an American actor.

He has three children with his former wife Melody Munyon.

William’s paternal grandfather was Johnny William Forsythe (the son of Frederick/Fredrick Fenanda/Fernanda Forsythe and Lela Jeanette McFarland). Johnny was born in Tennessee. Frederick was the son of William Stanton Forsythe and Helen H./Edith Johnson. Lela was the daughter of John A. “Toby” McFarland and Catherine/Kate P. Burns.

William’s maternal grandfather was named Anthony Castellano/Castillano (the son of Victorio Castellano and Mary). Anthony was born in New York, to Italian parents.

William’s maternal grandmother was Dorothy King (the daughter of Gustaf King and Lulu Gerhardt). Dorothy was born in New York. Lulu was the daughter of Charles Gerhardt, who was German, and of Elizabeth O’Connor.