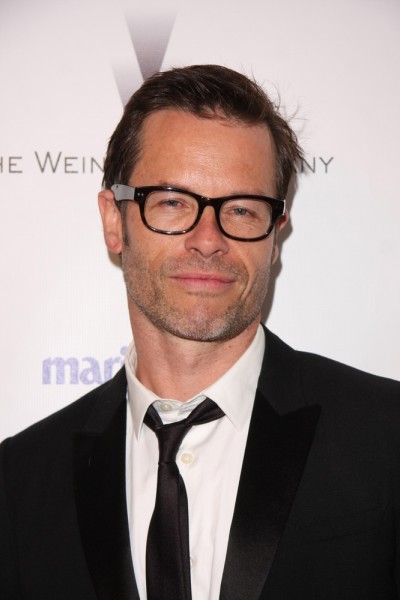 Guy Pearce is an actor, musician, singer, and songwriter. He was born in England and raised in New Zealand. His mother was English and his father, Stuart Graham Pearce, was born in Auckland, New Zealand, of English and Scottish descent.

Guy has a son with his partner, Dutch actress Carice van Houten.

Guy’s maternal grandfather was Fred Pickering (the son of Henry Westerby Pickering and Polly Brayshaw). Fred was born in Dewsbury, Yorkshire, England. Henry was the son of John Hutchinson Pickering and Barbara Metcalf. Polly was the daughter of Thomas Hodgson Brayshaw and Mary Sutton.

Genealogy of Guy’s paternal grandfather, Henry George Pearce (focusing on his own mother’s side) – http://worldconnect.rootsweb.ancestry.com