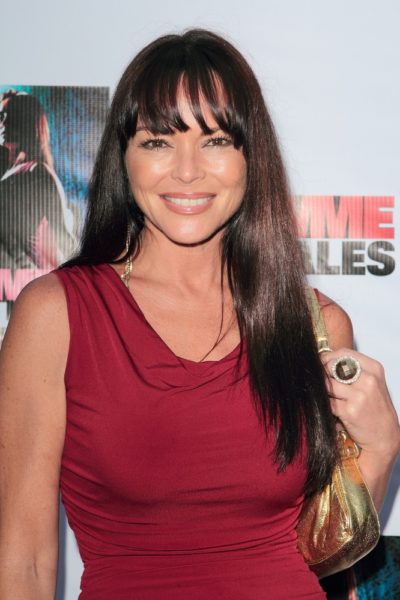 Meilani Paul is an American actress.

Meilani is the daughter of Alice and Victor Figalan. Her sister is actress Leilani Sarelle.

Her surname is from her former husband, English-born actor Adrian Paul.

Meilani’s paternal grandmother was Estelle Dobrzyski (the daughter of Stanley Dobrzycki and Caroline Sowinski). Estelle was born in Illinois, to Polish parents.