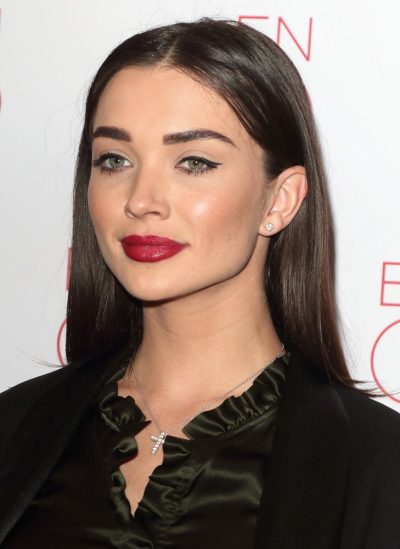 Amy Jackson is an English actress and model. She is the daughter of Marguerita and Alan Jackson, and was raised in Woolton, Liverpool. She now lives in in Mumbai, Maharashtra, and appears in Indian films. Her sister, Alicia, is also an actress.

Whenever I travelled, people always asked me where I was from. When I replied, ‘England’, they would ask, ‘Okay, but what are your roots? You don’t look fully English!’ My family is the most important thing to me, and we’re very close, but the history of my kin is quite vague. So, I took it upon myself to try and make some sense of it. My dad’s family history is almost impossible to figure out. We know that my father’s grandma was Portuguese and she landed up on the Isle of Man (where she was born) in the early 1900s. She settled there and started a new life but all of us are unsure about what happened before that.