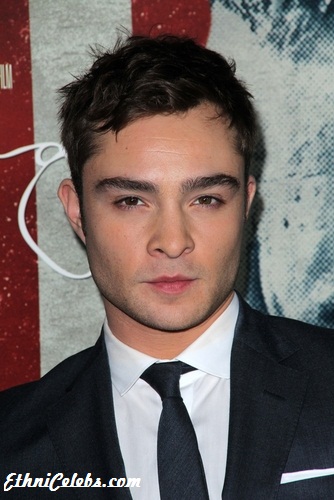 Ed Westwick is an English actor, model, and musician. He is known for his role as Chuck Bass on the series Gossip Girl.

Ed’s maternal grandmother was Alice Elizabeth Cadby (the daughter of John Edward Cadby and Margaret Ann Bradley). Alice was born in Darlington, Durham, England. John was the son of Jacob Cadby and Alice Payne. Margaret was the daughter of Abram Bradley and Elizabeth Stockdale.