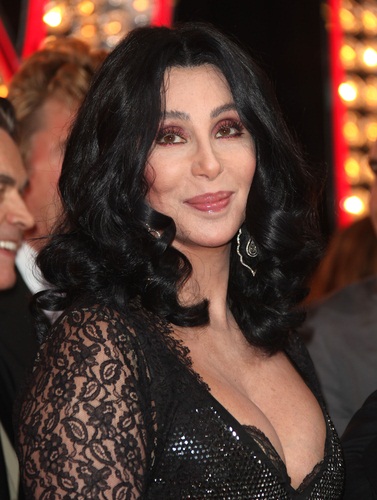 Cher is an American singer, actress, and fashion personality. She was part of the singing duo Sonny & Cher, with Sonny Bono. She won the Academy Award for Best Actress for Moonstruck (1987). Her films also include Silkwood, Mask (1985), The Witches of Eastwick, Mermaids, Burlesque, and If These Walls Could Talk. She has also been known as Cheryl LaPiere, Cher Bono, and Cherilyn Sarkisian La Piere Bono Allman.