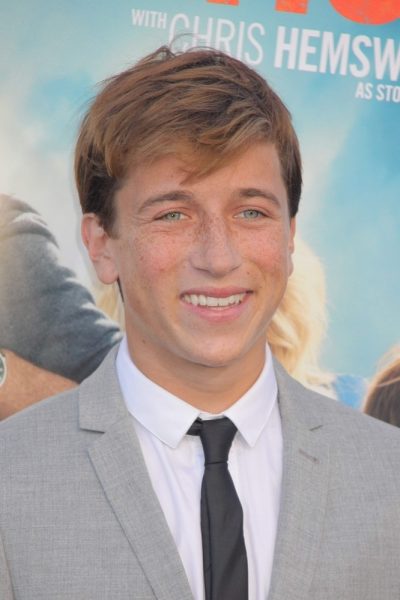 Skyler Gisondo is an American actor. He is known for his roles in the films Vacation and Booksmart, among others.

His father is of half Italian (Catholic) and half Ashkenazi Jewish ancestry. His maternal grandparents are also Jewish.

Skyler’s paternal grandfather was Joseph A. Gisondo (the son of Rocco Gisondo/Gisonda and Maria/Mary Santa Dalfonso). Joseph was born in New York, to Italian parents, from Grumo Appula, Bari, Apulia. Rocco was the son of Giacomo Donato Gisonda and Lavinia Lacedra. Maria was the daughter of Frank Dalfonso/Darnello/Dinello and Antoinette Matulli.

Skyler’s paternal grandmother was Evelyn Bookman (the daughter of Jacob Bookman and Lena/Lina Goldberg). Evelyn was born in New York. Jacob and Lena were Jewish emigrants, Jacob from Urevitch, Russia, and Lena from Jitkovichi, Gomel, Belarus. Lena was the daughter of Zelig Goldberg and Jeanette Schaindel.

Skyler’s maternal grandfather is Herbert/Herb Berke (the son of Phil Max Berke, originally Berkowitz, and of Bobbie Lefkowitz). Phil was the son of Max Berkowitz and Sarah. Bobbie was the daughter of Sam Lefkowitz and Pauline Gotliebe Liebgott. 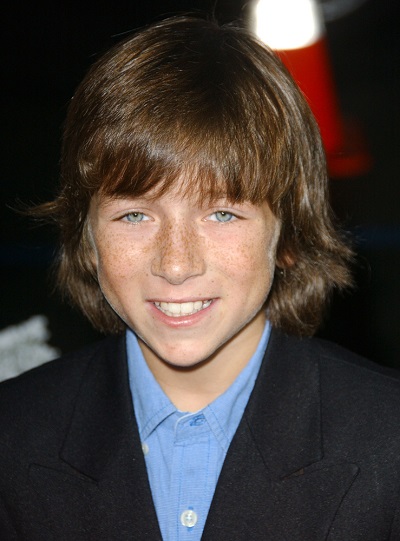 Gisondo in 2008, photo by Prphotos.com