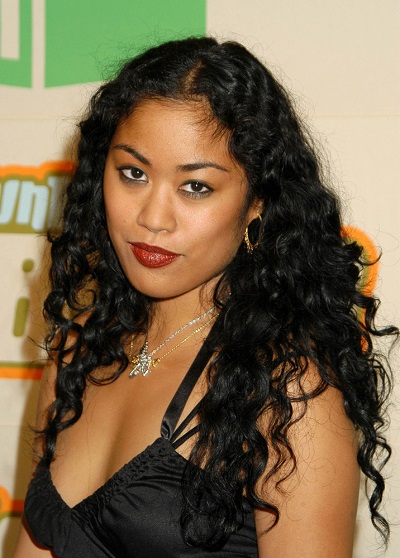 Tiffany Limos is an American actress. She is known for her role as Peaches in the 2002 film Ken Park.

Her parents, Maria Nenita (Ubaldo) and Licerio Bondoc Limos, are both Filipino. Her father grew up selling fruit on the street. Her mother was from a wealthy family.

She has said that she also has Spanish, Hawaiian, French, African, and Chinese ancestry.