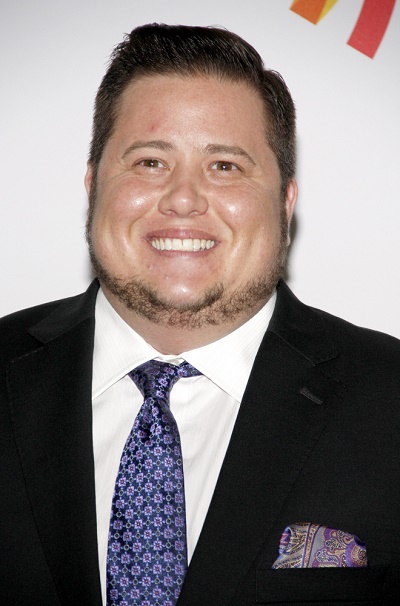 Chaz Bono is an American advocate, writer, musician, and actor. He is the son of entertainers Sonny Bono and Cher (born Cherilyn Sarkisian). Between 2008 and 2010, he transitioned from female to male. His legal name is now Chaz Salvatore Bono.

Chaz’s paternal grandmother was Zina Dimercurio (the daughter of Philip Demercurio/Dimercurio and Francis/Frances Adragna). Zina was born in Michigan, to Italian parents. Francis was the daughter of Camilo Adragna and Josepha Costa.

Chaz’s maternal grandmother was Georgia Holt (born Jackie Jean Crouch, the daughter of Roy Malloy Crouch and Lynda/Linda Inez Gulley). Georgia, who was a singer, songwriter, actress, and model, was born in Arkansas. She had English and German, with more distant Irish, Dutch, and French, ancestry. Roy was the son of James William “Jim” Crouch and Laura Belle Green. Lynda was the daughter of Isaac A. Gulley and Margaret Frances Fritz.

Genealogy of Chaz’s mother (focusing on her own mother’s side) – http://worldconnect.rootsweb.ancestry.com