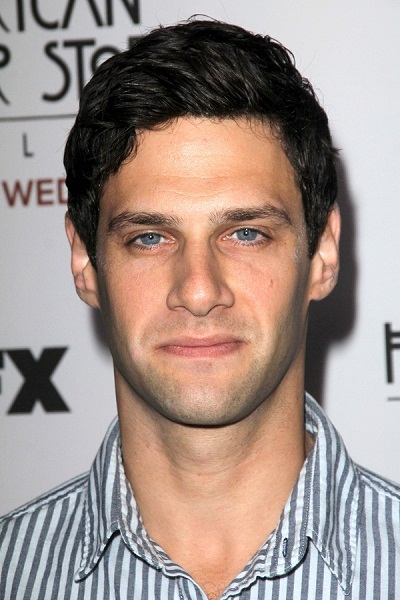 Bartha in 2012, photo by kathclick/Bigstock.com

Justin Bartha is an American actor. He is known for his roles in the National Treasure and The Hangover films, as well as Failure to Launch, New York, I Love You, The Rebound, CBGB, and Sweet Girl, and the series The New Normal and The Good Fight.

Justin is married to fitness instructor Lia Smith, with whom he has two children.

He has appeared to state that a DNA test showed his genetic ancestry to be:

Justin’s paternal grandfather was Eugene “Gene” Bartha (the son of Francis Clemens Bartha and Bertha Sauer). Eugene was born in New York. Francis was a Jewish emigrant from Hungary/Austria, the son of Louis/Ludwig Bartha and Julia Swetzer/Schwitzer. Bertha was a German Jewish immigrant, the daughter of Heinemann Sauer and Hilda Stera. The surname Bartha was also spelled Bertha in some records.

Justin’s maternal grandmother was named Charlotte Kratchmar (the daughter of Jacob Kratchmar/Kretchmar/Kretchncar and Dora). Charlotte was born in New York. Jacob was a Russian Jewish immigrant, and was the son of Rebecca. Dora was a Jewish emigrant, from either Russia or Poland (depending on the census).