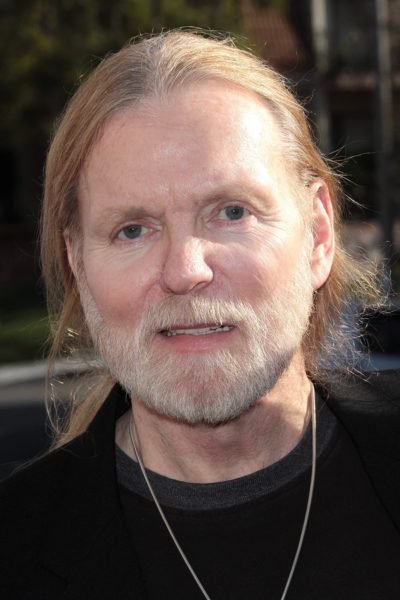 Allman in 2012, photo by s_bukley/Bigstock.com

Gregg Allman was an American musician, singer, and songwriter. He was the lead singer and keyboardist of the rock band The Allman Brothers Band.

Gregg was the son of Geraldine Alice (Robbins) and Willis Turner Allman. His brother was musician Duane Allman. He was married to Shannon Williams, until his death. Among his five children are musicians Devon Allman and Elijah Blue Allman. Elijah Blue’s mother is Gregg’s former wife, musician and actress Cher.

Gregg’s paternal grandfather was John Alfred/Alford Allman (the son of Francis Elbert Allman and Dora Dean/Deen). John was born in Tennessee. Francis was the son of Robert J. Allman and Delila/Delia/Adelia T. Dilling/Dillion. Dora was the daughter of a father surnamed Dean/Deen, and of Clementine Johnson.