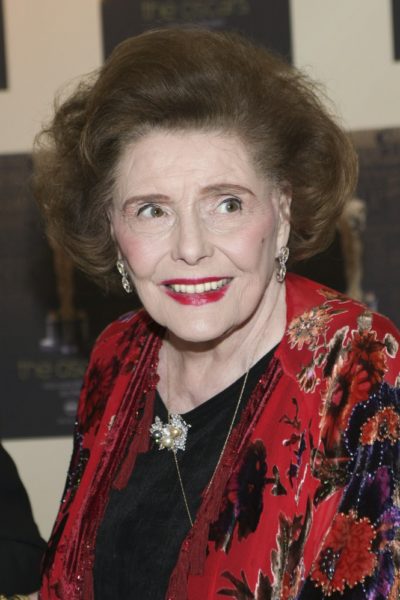 Patricia Neal was an American actress. She won the Academy Award for Best Actress for Hud (1963).

She was married to writer Roald Dahl.

Patricia was the daughter of Eura Mildred (Petrey) and William Burdette Neal. Her father had English and Irish ancestry. Her mother was of English, as well as small amounts of German, Swiss-German, Dutch, 1/256th French, 1/256th Norwegian, and 1/256th Irish, descent. Some of the surnames in Patricia’s family tree might indicate Welsh ancestry as well.

Patricia’s maternal grandparents were Pascal/Paschal Gennings Petrey (the son of Samuel Petrey and Elizabeth Bryant). Samuel was the son of Adam Petrey/Petre and Frances “Frankie” Oakes. Elizabeth was the daughter of William Henry Bryant and Anna Eaton.

Patricia’s maternal grandmother was Florence “Flora” Jane Siler (the daughter of Green Adam Siler and Susan Jones). Green was the son of John Wesley Siler and Lucinda Evans. Susan was the daughter of Isham Jones and Jane “Jennie” Stanfield/Stanfill.