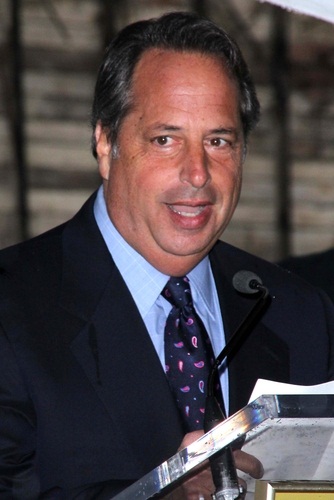 Jon Lovitz is an American actor, comedian, and singer. He is the son of Barbara (Abraham) and Harold Lovitz. His family is Jewish, from Russia, Romania, and Hungary.

Jon’s paternal grandfather was Feivel Ianculovici/Phillip Lovitz (the son of Sheftal/Seftel Ianculovici and Liba Barash/Baras). Phillip was born in Yassy/Iasi, Romania, to a Russian Jewish father and a Romanian Jewish mother. He left Romania around 1914.

Jon’s paternal grandmother was Fanny/Fannie Leibowitz (the daughter of Menache/Manasha/Manuel Leibowitz/Leibovitz and Clara Gutmann/Gutman/Goodman). Fanny was a Jewish emigrant, from Yassy/Iasi. Clara was the daughter of Gedaliah Gutmann.