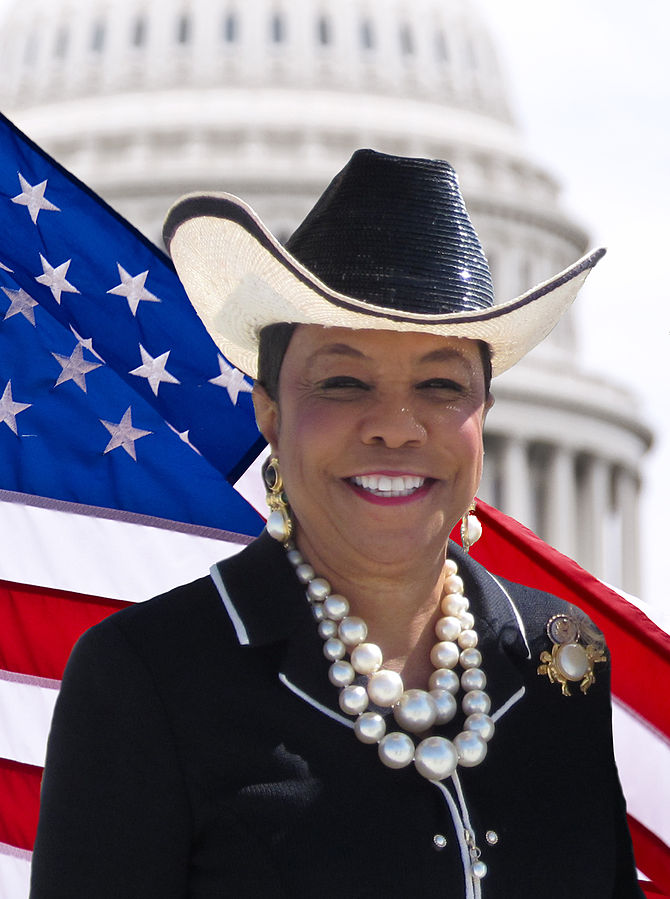 Frederica Wilson is an American politician. A member of the Democratic Party, she has been a Member of the U.S. House of Representatives from Florida, since January 3, 2011.

Frederica is the daughter of Beulah (Finley) and Thirlee Smith. Her maternal grandparents were from Nassau, Bahamas. She was married to Paul Wilson, until his death, and has three children.