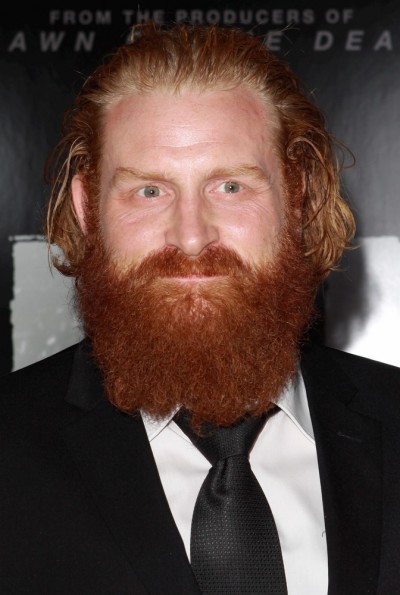 Kristofer Hivju is a Norwegian actor, producer, and writer. He is known for playing Giantsbane on the series Game of Thrones, among many other roles in both Norway and English-speaking productions. Kristofer is the son of actors Erik Hivju and Lieselotte Holmene. His cousin is actress, director, and screenwriter Isabelle Nanty. He is married to Gry Molvær Hivju, with whom he has two children.