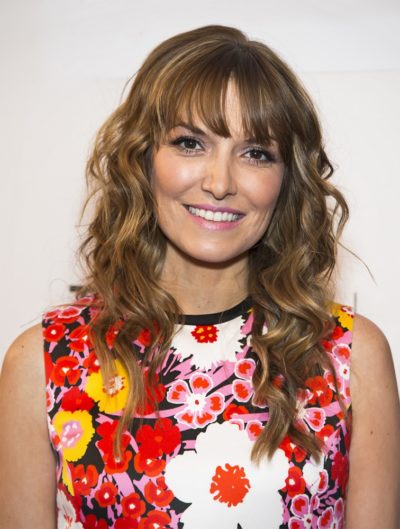 Lorene is the daughter of Gail and Joseph Scafaria. Her father was an Italian emigrant from Gioia Tauro, Calabria, who moved to the U.S. in 1956.