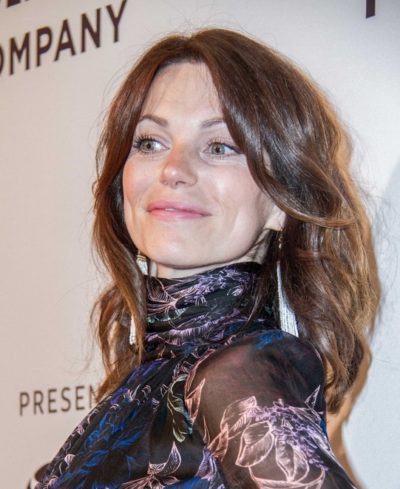 Henggeler in 2017, photo by Prphotos.com

Courtney Henggeler is an American actress. She is known for her role on Cobra Kai.

She was raised partly in the Poconos, Pennsylvania, and then her parents’ native Seaford, New York, on Long Island. She is married to Ross Kohn, with whom she has two children.