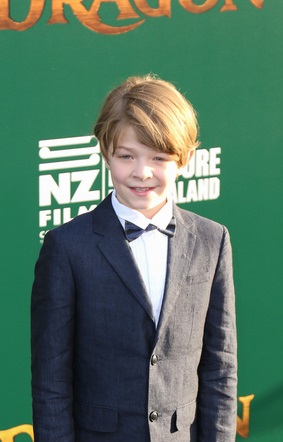 Ethnicity: Irish, as well as German, 3/16ths Italian, one eighth Slovak, some Dutch and Swiss-German

Oakes Fegley is an American actor. He has starred in the films Pete’s Dragon (2016), Wonderstruck, The Goldfinch, and The War with Grandpa, among others.

Oakes is the son of actors Merce Fegley and Michael Fegley. He is the brother of actors Winslow Fegley and August Fegley.

Genealogy of Oakes Fegley (focusing on his mother’s side) – http://wc.rootsweb.ancestry.com

Genealogy of Oakes’ mother (focusing on her mother’s side) – http://www.bajda.net