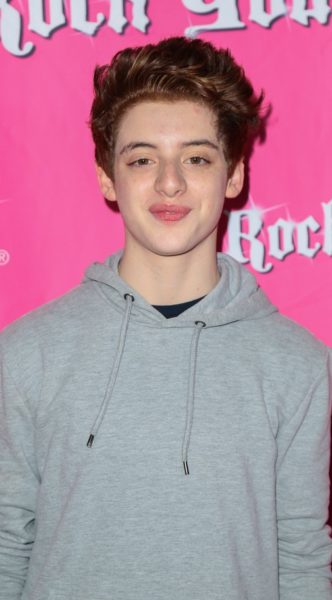 Thomas Barbusca is an American actor. Among his roles are Wet Hot American Summer: First Day of Camp (2015) and Middle School: The Worst Years of My Life (2016).

His surname is pronounced bar-boos-ka. He has stated:

…I’m Italian. Everybody thinks I’m Irish [because of his red hair color], but I’m 100% Italian, and nobody believes me… [My hair is] like Sicilian red hair… It’s like an auburn… Sicilian auburn, and nobody gets it.

His sister, Brielle Barbusca, is also an actress.

Thomas’s maternal grandparents are named Thomas Re and Linda Corda.