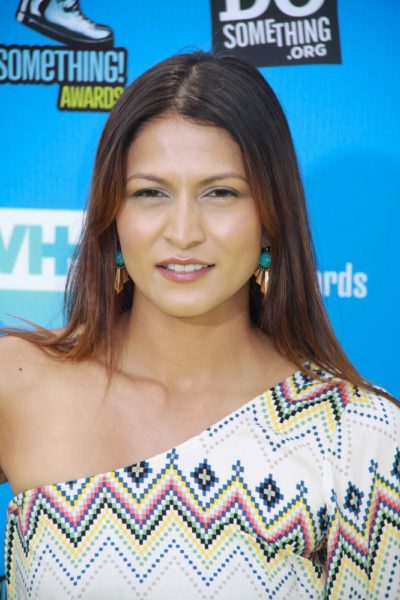 Tinsel Korey is a Canadian actress. She played Makah Emily Young in the Twilight films. She has also often starred as other Native American/First Nations characters.

She has said that she is of First Nations descent, Anishnaabe, Ojibway, or Cree.

It has been written by some on the internet that Tinsel is actually of Indian descent (from India), and that her birth surname is Patel (her birth name is sometimes cited as Harsha Patel).